Kim Flanagan is the Chief Operating Officer of New Age HSE Services.  He is also Chair of  the Board of Directors for Alexandra District Health Service and  a Non Executive Director of the Lost Dogs Home and the Carinya Society (NDIS Residential Care Provider).  Previously Kim was a  Non Executive Director for AGECOM Enterprises Limited (Bendigo Community Bank) and Chair of their People, Performance, Governance and Risk Committee.

Kim set up systems and programs for the Westgate Tunnel Project on behalf of the State of Victoria.  Prior to that he has had 2 years with Monash Health as the Head of Workplace Health, Safety & Risk and the Executive Director of the Monash Children’s Hospital Project ($260mil project).  Kim had responsibility and accountability for HSE, Enterprise and Operational Risk, Emergency Management and Business Continuity, Security and of course the Children’s Hospital Project.  He was then seconded to the Department of Health and Human Services as the interim Chief OHS Officer.  During his time in health Kim honed his expertise and interest in the significant modern day issue of occupational violence and aggression and won several national and international awards for his work in this field.

In June 2010 Kim was appointed to NBN Co Limited, the company building Australia’s National Broadband Network (NBN) a $52bil project. He was the General Manager of Health, Safety and Environment for 4.5 years and designed and built the entire Health, Safety, Environment, Indigenous Affairs, Workers Compensation and Public Liability systems and programs. The NBN is the largest infrastructure project ever in Australia and the largest telecommunications infrastructure project in the world.

Before NBN Co Kim worked for 1.5 years as General Manager Health, Safety & Environment for UGL Rail and 9 years as the Corporate Manager – Health Safety & Risk for the Ford Motor Company of Australia Limited. In the role in Ford he gained significant experience working through Asia. Prior to this he was 2 years as National Health Safety & Environment Manager in Logistics and Transport with Finemore Holdings Limited. Kim spent 8 years with BHP Steel in safety, 10 years as an Ambulance Officer.

Kim has written and published papers on the new revolution in safety and actively seeks out new sciences in health, safety and environment. He hopes these new sciences will lead to a revolution in managing risk to further prevent serious injury and fatal incidents in the workplace. He firmly believes that the accepted paradigms of the past 15 years need to be seriously and systematically questioned. Kim is a highly sought after conference speaker and a published author.  Recent papers have appeared on the Safety Differently website.

He enjoys watching English Football and has been to England several times to watch his team, Nottingham Forest, play. He follows two teams in the AFL, the Sydney Swans and any team playing Collingwood. 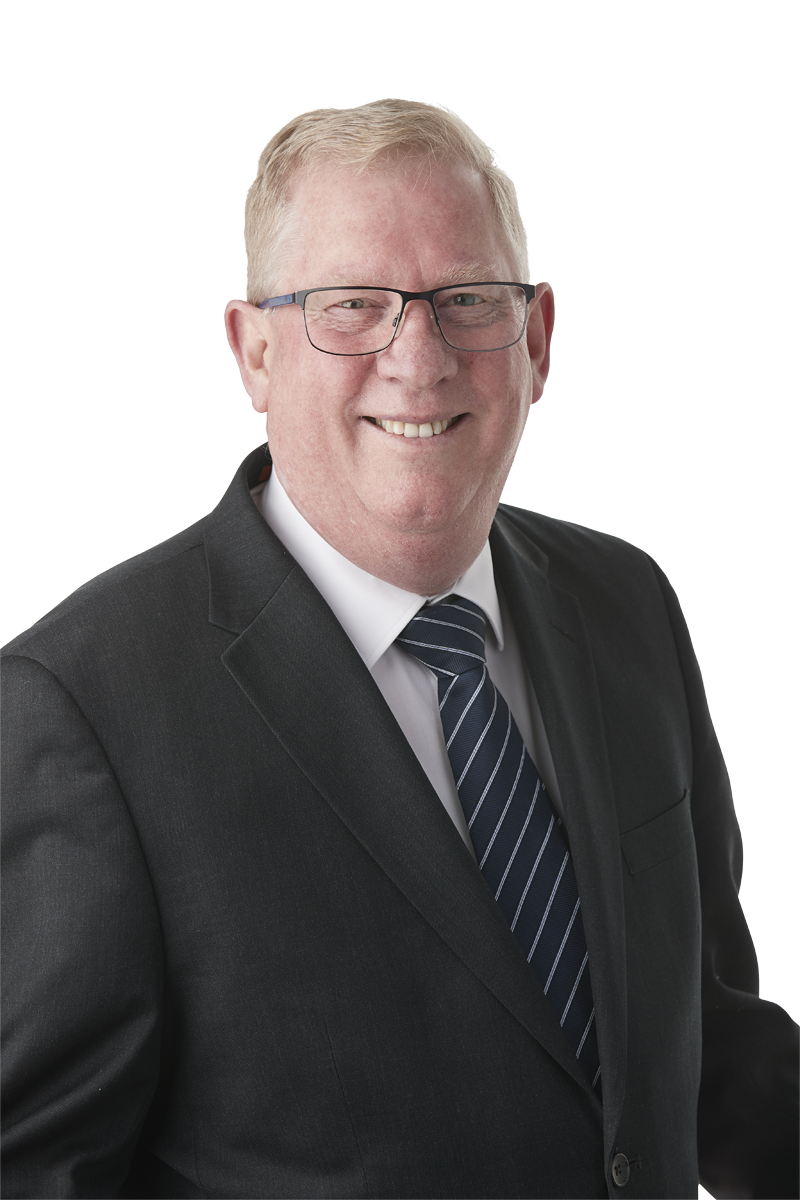