John McLelland joins New Age HSE Services after 20 years in Healthcare.  He is an expert in the field of occupational violence, aggression, bullying and harassment and is an accomplished trainer.

Starting his career as a Registered Nurse in Glasgow, Scotland, he became a Practitioner in the Scottish prison system where he perfected  his skills in de-escalating  violence and aggression.  John emigrated to Australia in 2007 to pursue his career and a healthier life for himself and his family.  Commencing with Monash Health as a Nurse, his skills in the field of occupational violence were quickly recognised and he became a full time Occupational Violence and Aggression (OVA) Consultant eventually becoming the Manager of OVA.

John is an outstanding trainer, noted for his interaction and has great ability to play the role of the aggressor.  Being a Clinician, and in consultation with treating Practitioners, John can develop behavioural and treatment plans for patients and clients, and has a distinct capability in getting people committed to plans.

John has a Diploma of Nursing  as well as a Certificate IV in Training and Assessment. He is a family man with a keen interest in Scottish and English Football with an undying affection for Glasgow Rangers and Nottingham Forest. 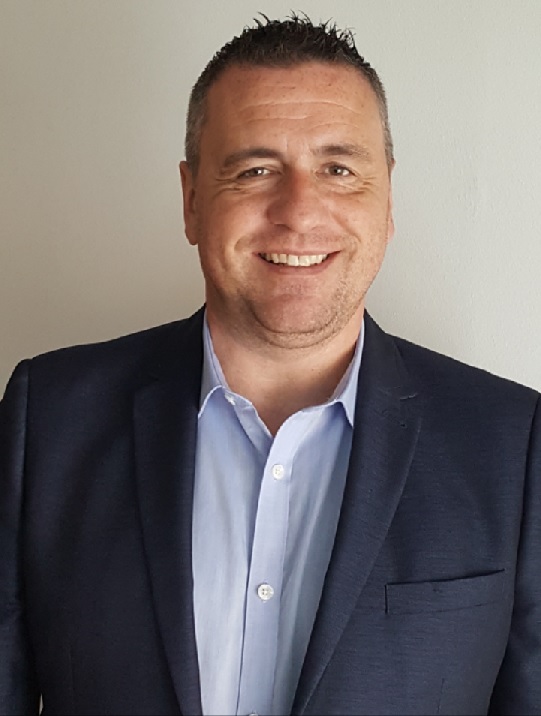